Why is sport such an emotional advertising channel?

It’s 15 seconds till the hooter blows. Your team is tied up with the opposition and the score has changed hands 4 times in the last 10 minutes. How are you feeling? Stressed and emotional to say the least.

From Cricket and footy to lawn bowls and darts each and every week the public comes to watch their team slog it out to compete, and ultimately be the greatest. Sport has a way of making dreams happen. Whether that be in a playing or in a spectator sense, it breaks down social barriers, it’s inclusive and has the power to build a platform for something else, other than just the game itself.

A perfect example of how sport touches people’s lives and demonstrates how, at the end of the day, It’s emotionally engaging, was the outpour of grief and respect for the recent passing of Kobe Bryant. Someone who was hailed as one of the greatest basketball players to have ever played. Someone who utilised his position and personal brand for the greater good. People loved watching him play and adored him for the person he was within the NBA.

Closer to home to show how important watching sport is to Australians was Game 1 of the 2019 State of Origin where just over 14% of the entire population of the country (3,460,000) tuned in to watch the match. For 2 hours people were glued to their screens to watch 26 men fight it out in Maroon and Blue – let that simple explanation of what occurred sink in.

Now, as a brand wanting to look for inventive ways to get in front of your customers the above statistics is a huge tick of approval.

It shows that there is a viable channel to target the mass market. Whether it be an advertisement, activation or sponsorship level. The ability to be shown in front of such a significant number of the population who is emotionally engaged with the outcome of the event enables brands to be positioned front, line and centre.

If you’ve ever thought ‘we need to be on that for sure’ you’re not the first brand to think about it.

Yet only a few each year have been able to win the hearts and minds of customers after the event has occurred, why is that the case?

Well, they were able to craft something memorable that speaks to their target market, be it through emotion, humour or shock. 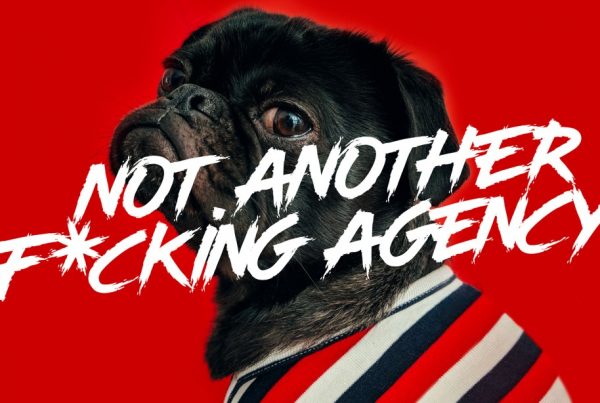 Not another ad agency

Empathy is a powerful emotion and we can definitely empathise with everyone on the truth that the world doesn’t need another boring ass agency. Which leads me to context. In our industry, context is probably the most important consideration in everything we do. Stating the… 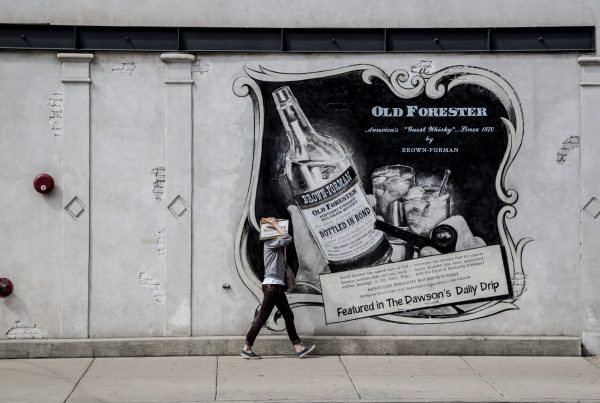 Beer. Imagine a world without it? We’d rather not think about that. Fortunately for us, beer is a huge industry in Australia that produces $16 billion a year in economic activity. Better yet, 85% of all beer sold in Australia is made locally too. Just… 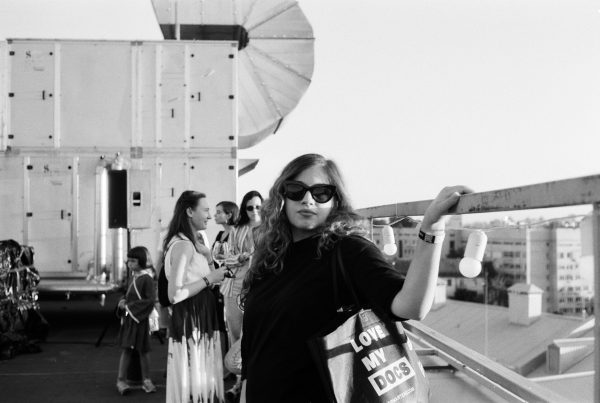 Okay, the title might be a bit dramatic. But hear us out! Polarised sunglasses had a real impact on outdoor advertising. Have you ever worn your sunglasses while driving and seen rainbows on car windscreens? Or found that you can hardly see your phone screen?…